Diana Rigg is known for playing Emma Peel in the series The Avengers. She also took part in such pictures as Game of Thrones, Rebecca and others. Diana is the owner of Tony Emmy Award and BAFTA Award. 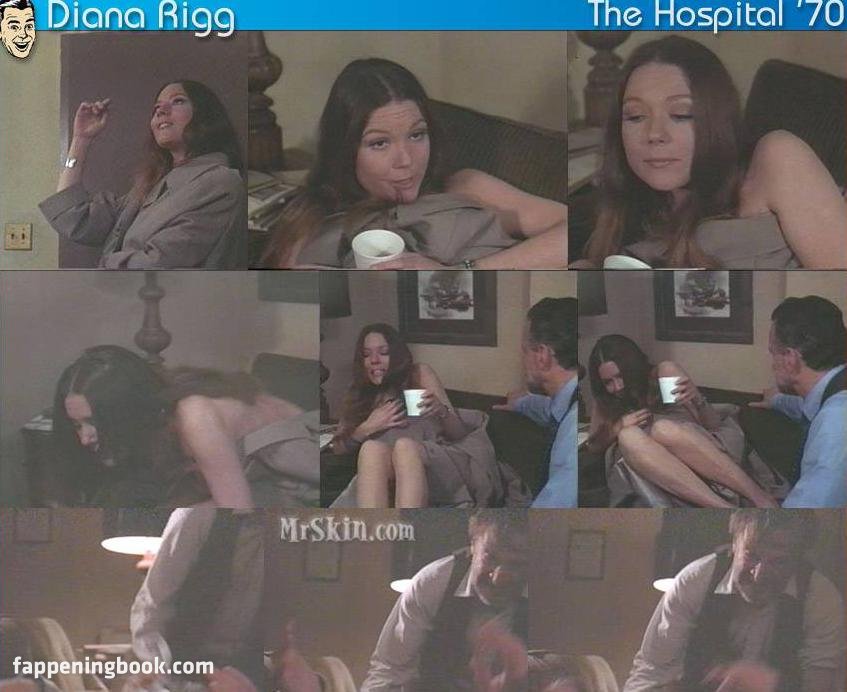 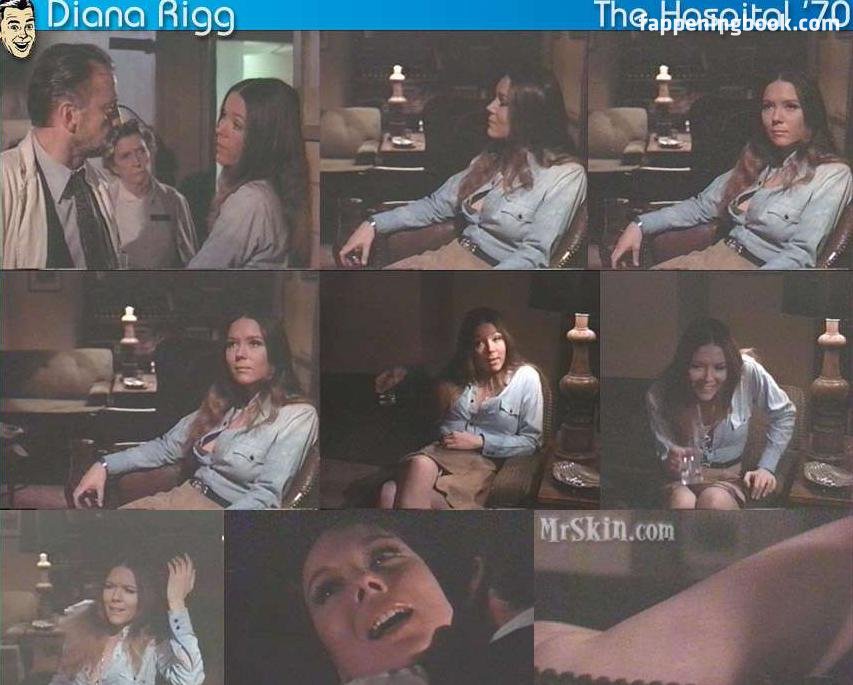 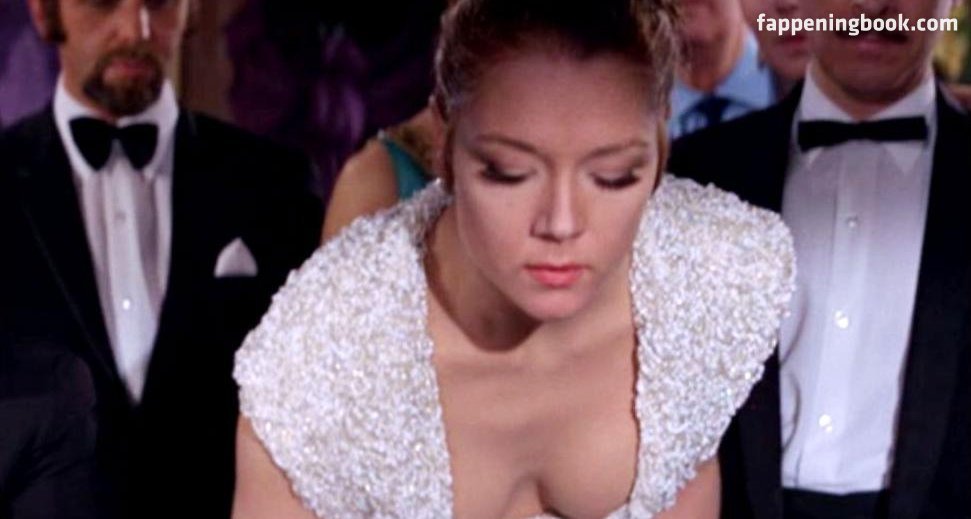 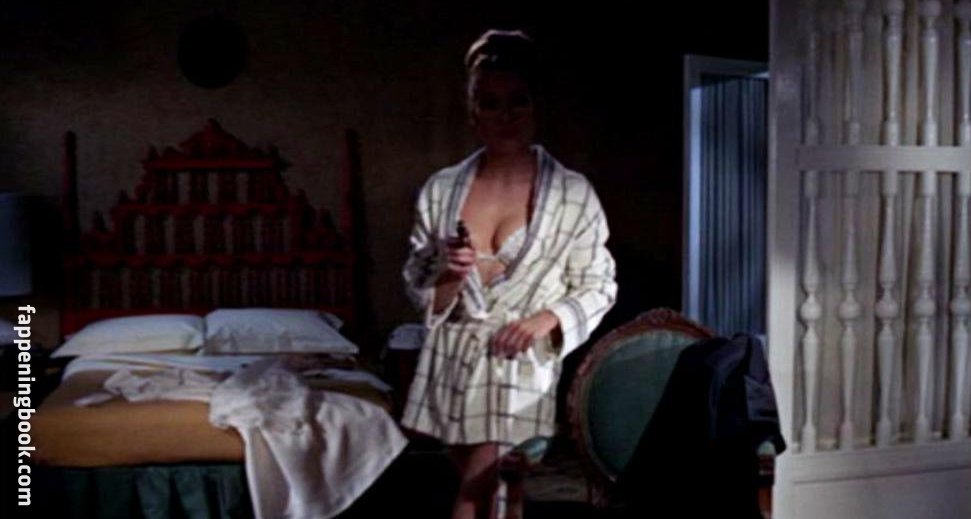 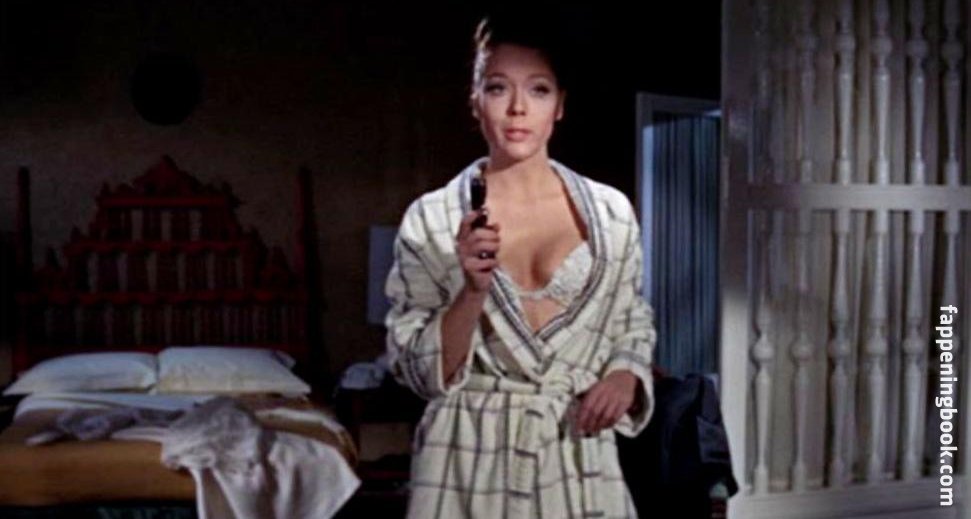 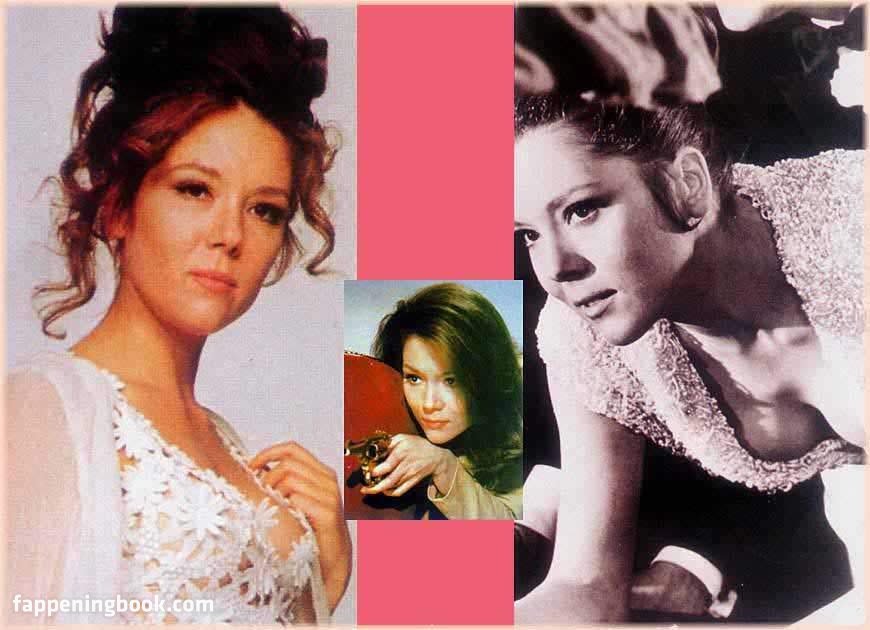