Laura Flessel-Colovic (born November 6, 1971 in Pointe-à-Pitre, Guadeloupe) is a French politician and épée fencer who served as Minister of Sports from 2017 to 2018. 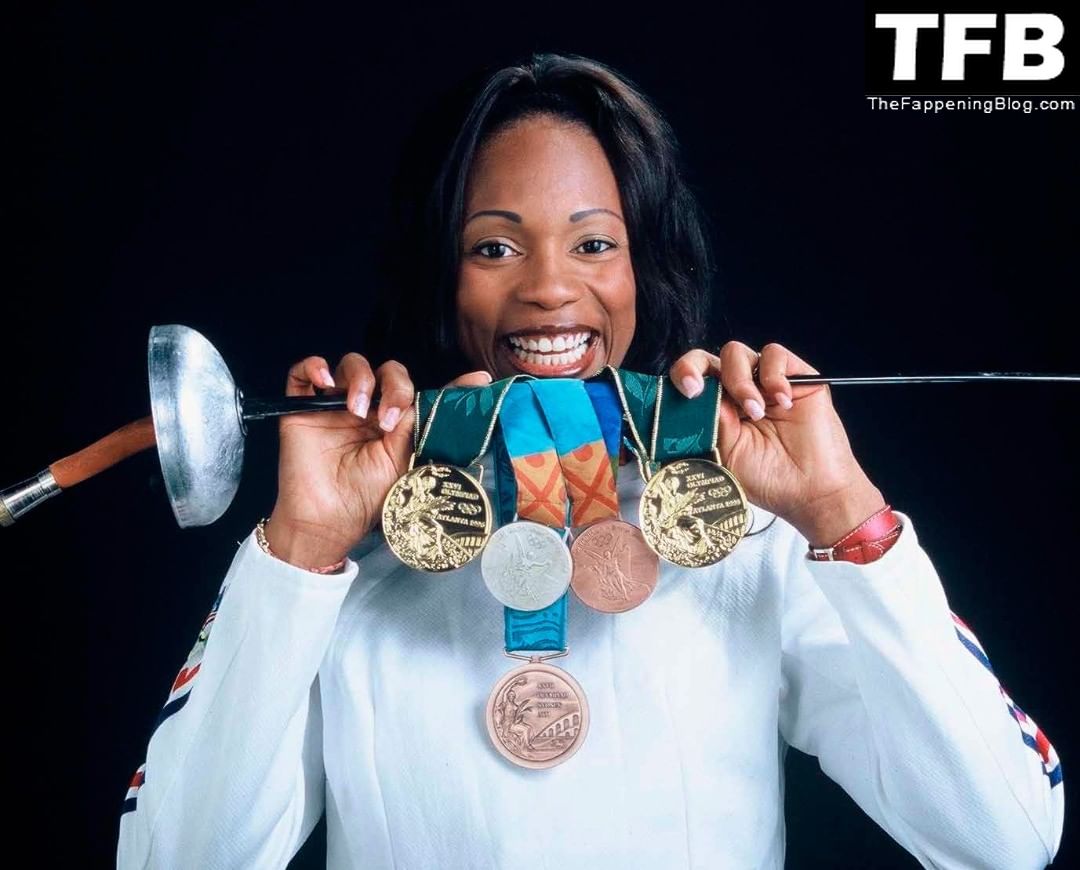 She has won the most Olympic medals of any French sportswoman, with five. Before 2007, she was a member of the Levallois Sporting Club Escrime, and now works with Lagardère Paris Racing. She is married and has one daughter.

She was France’s flag-bearer at the 2012 Summer Olympics opening ceremony in London, which was her fifth and last Olympics.

She was appointed Minister of Sports in the Philippe Government on May 17, 2017 and resigned on September 4, 2018. 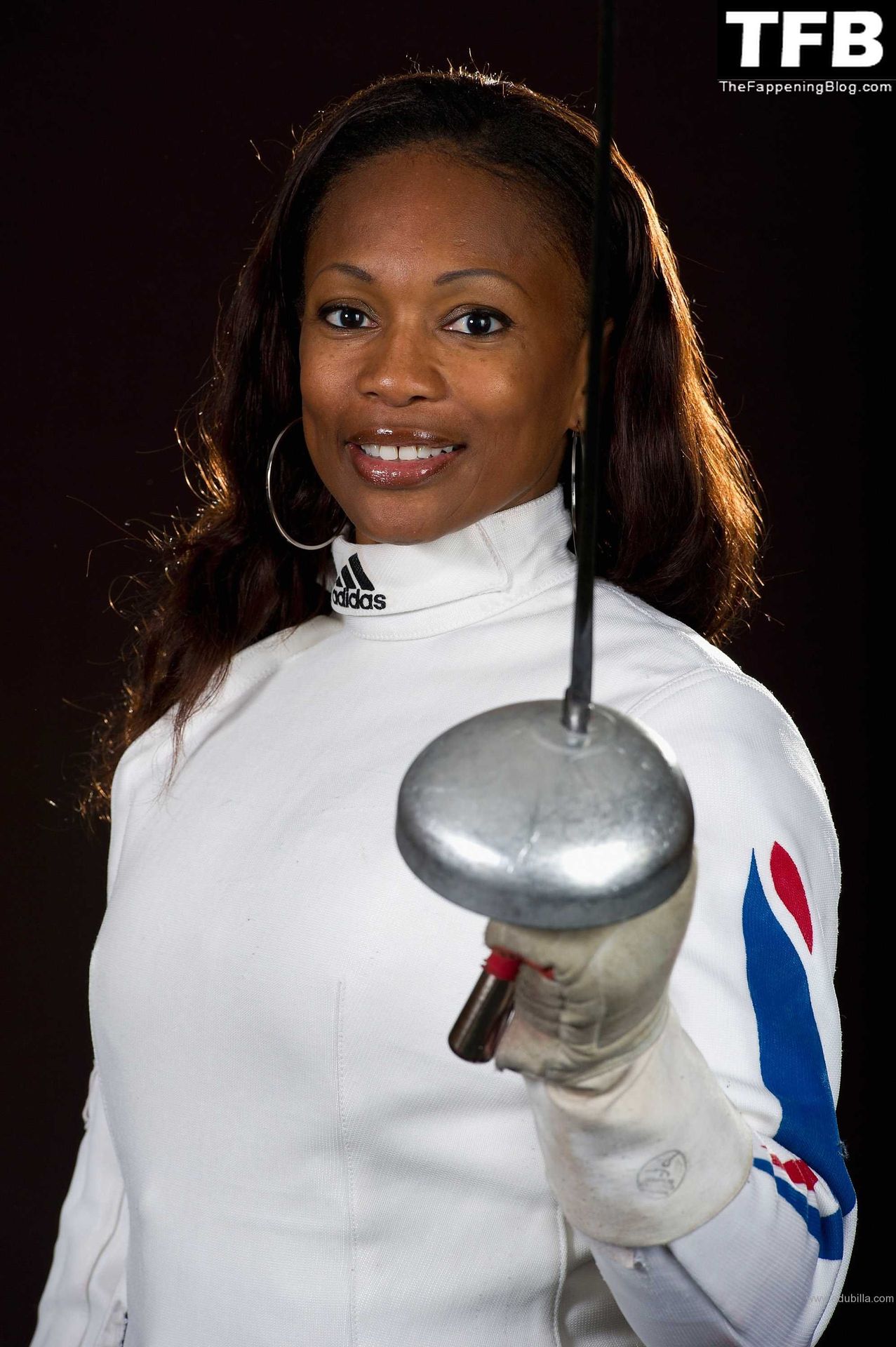 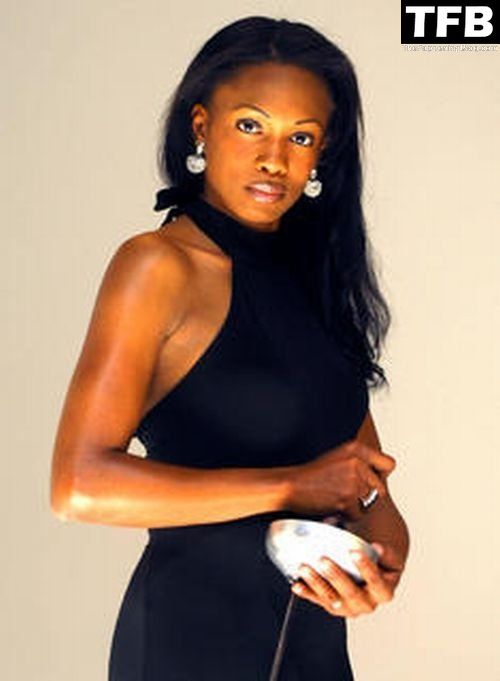 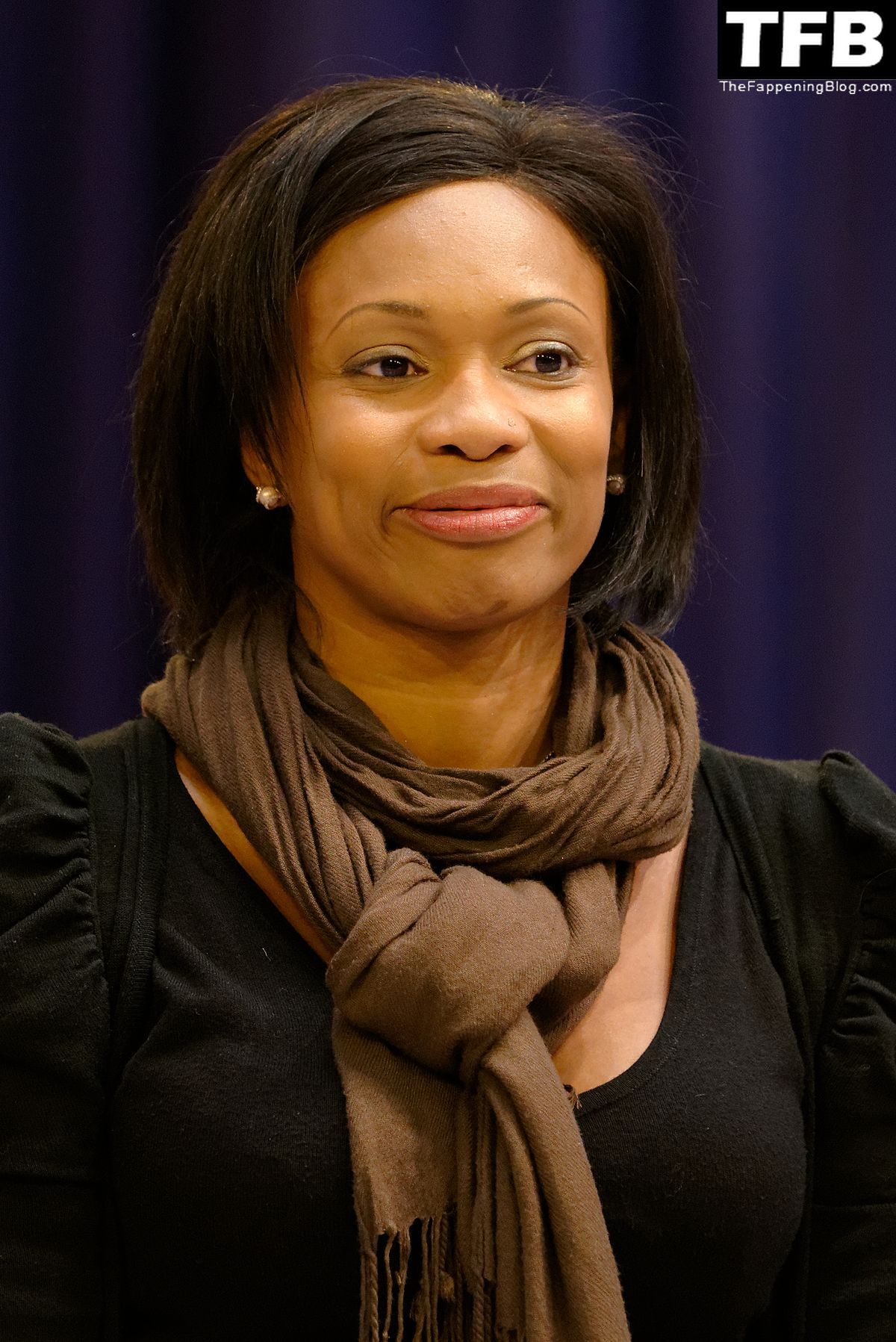