Julie Ege was a Norwegian actress and model, famous for her various films especially in the 1970s. She debuted as an actress in Stompa til sjøs. Ege is probably best known for Up Pompeii. She passed away due to breast cancer in 2008. 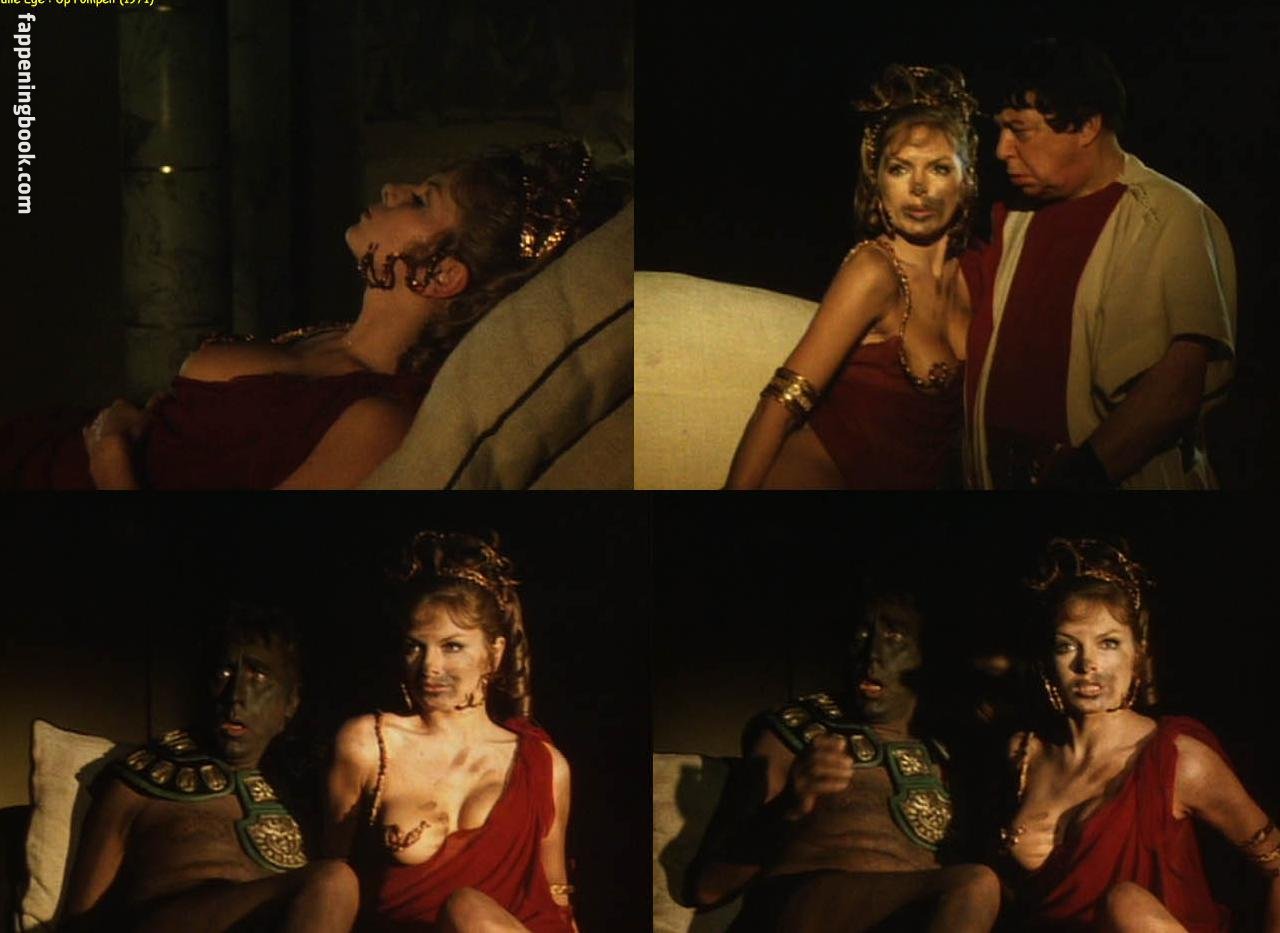 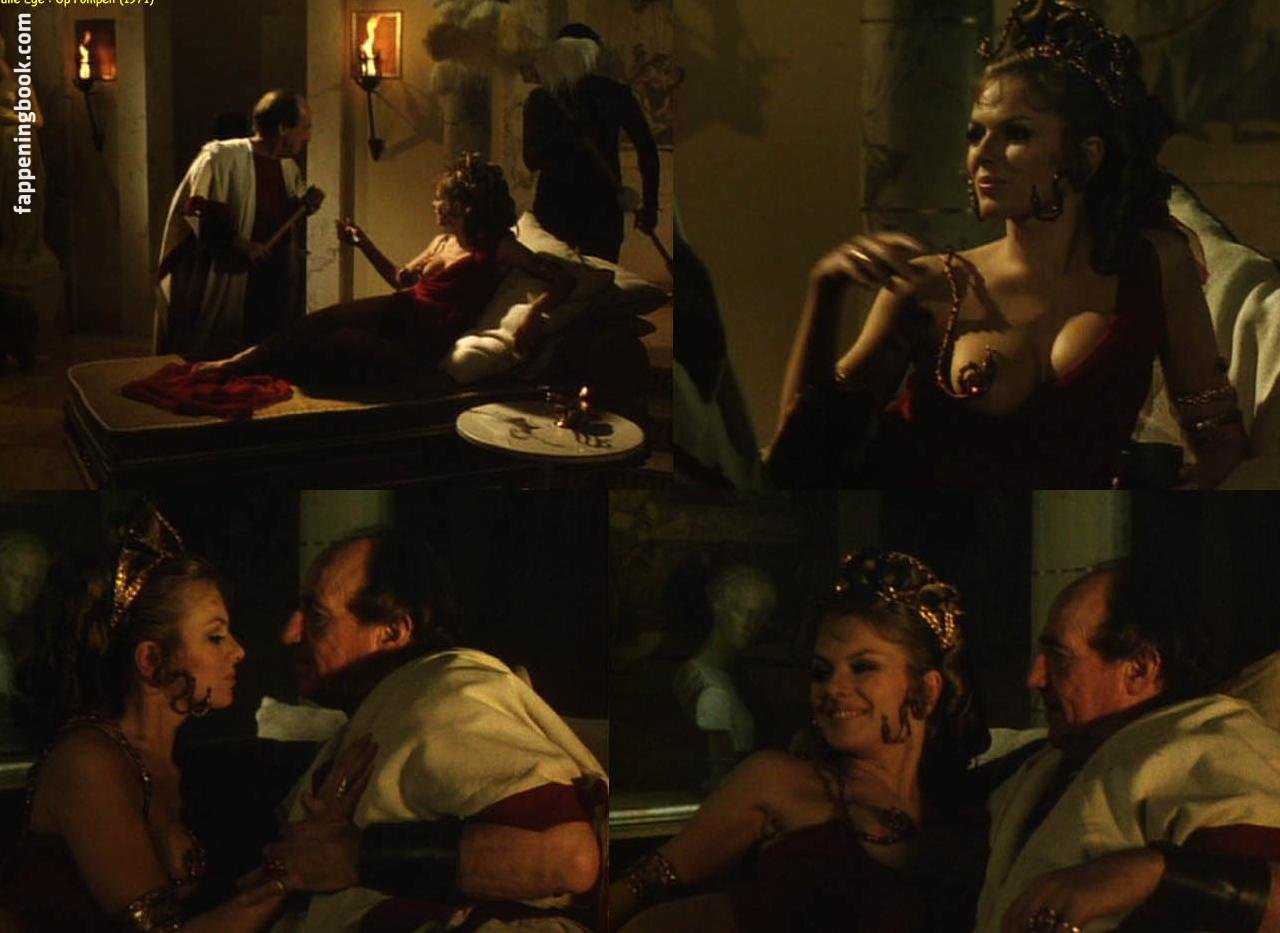 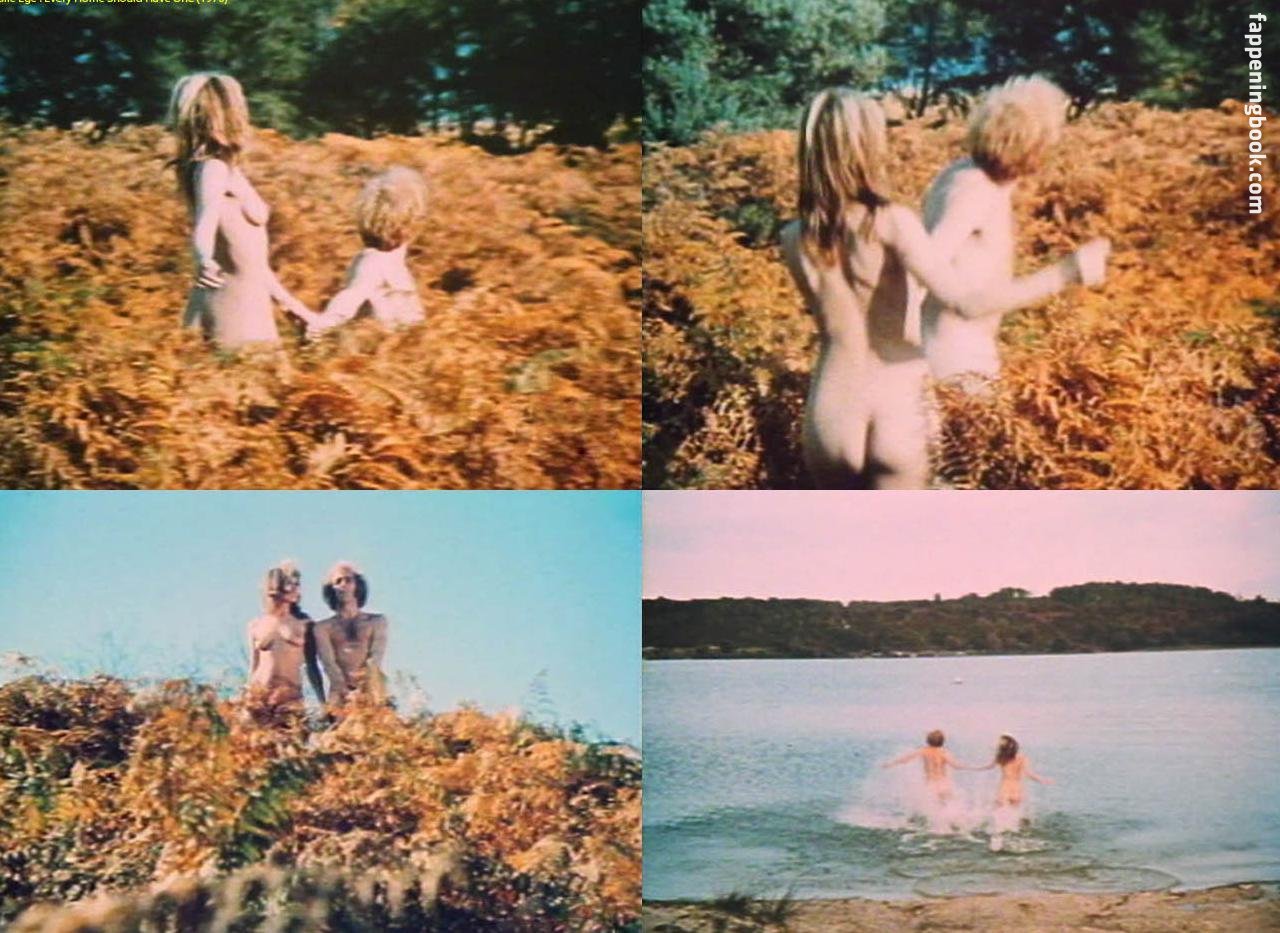 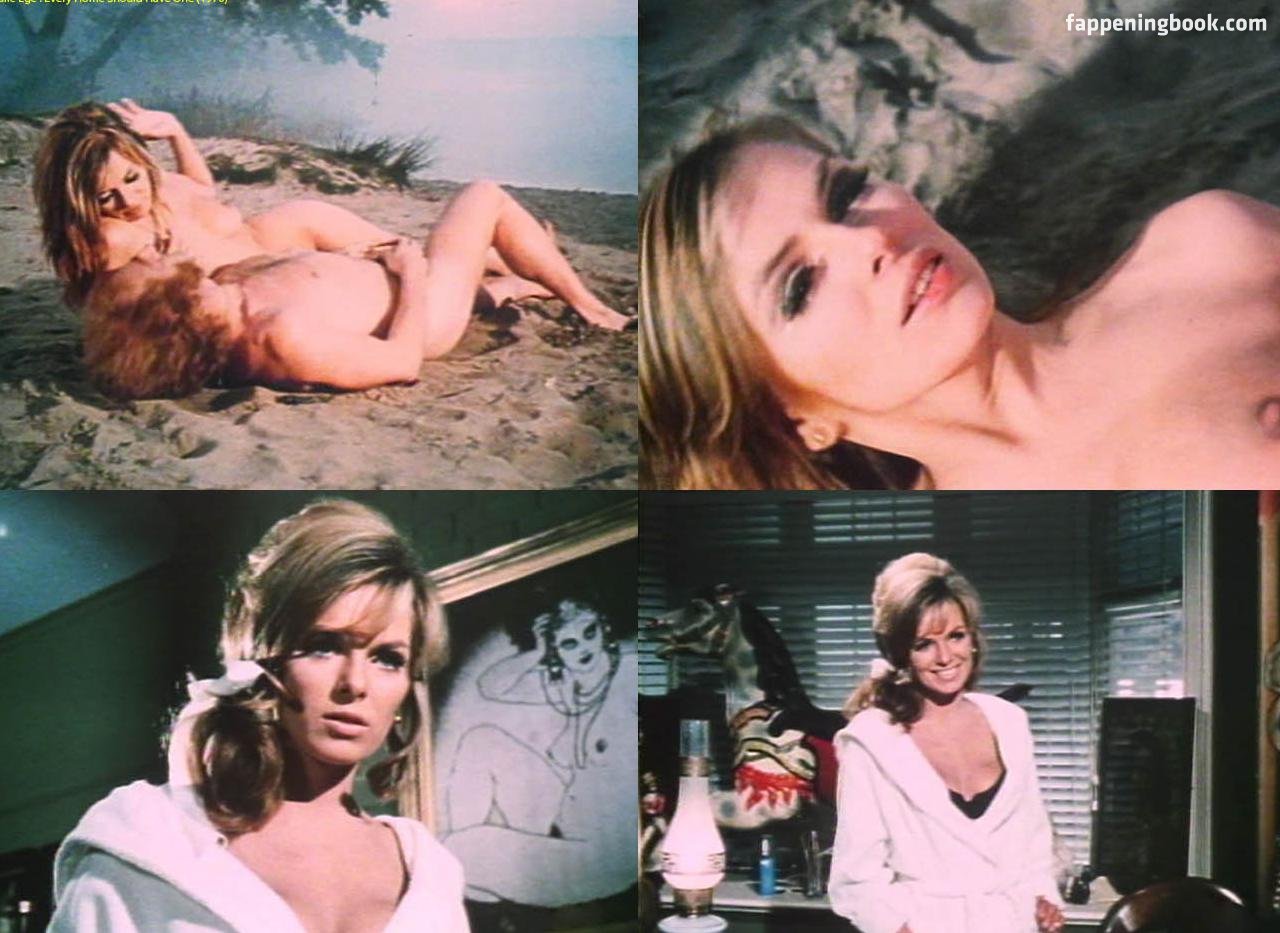 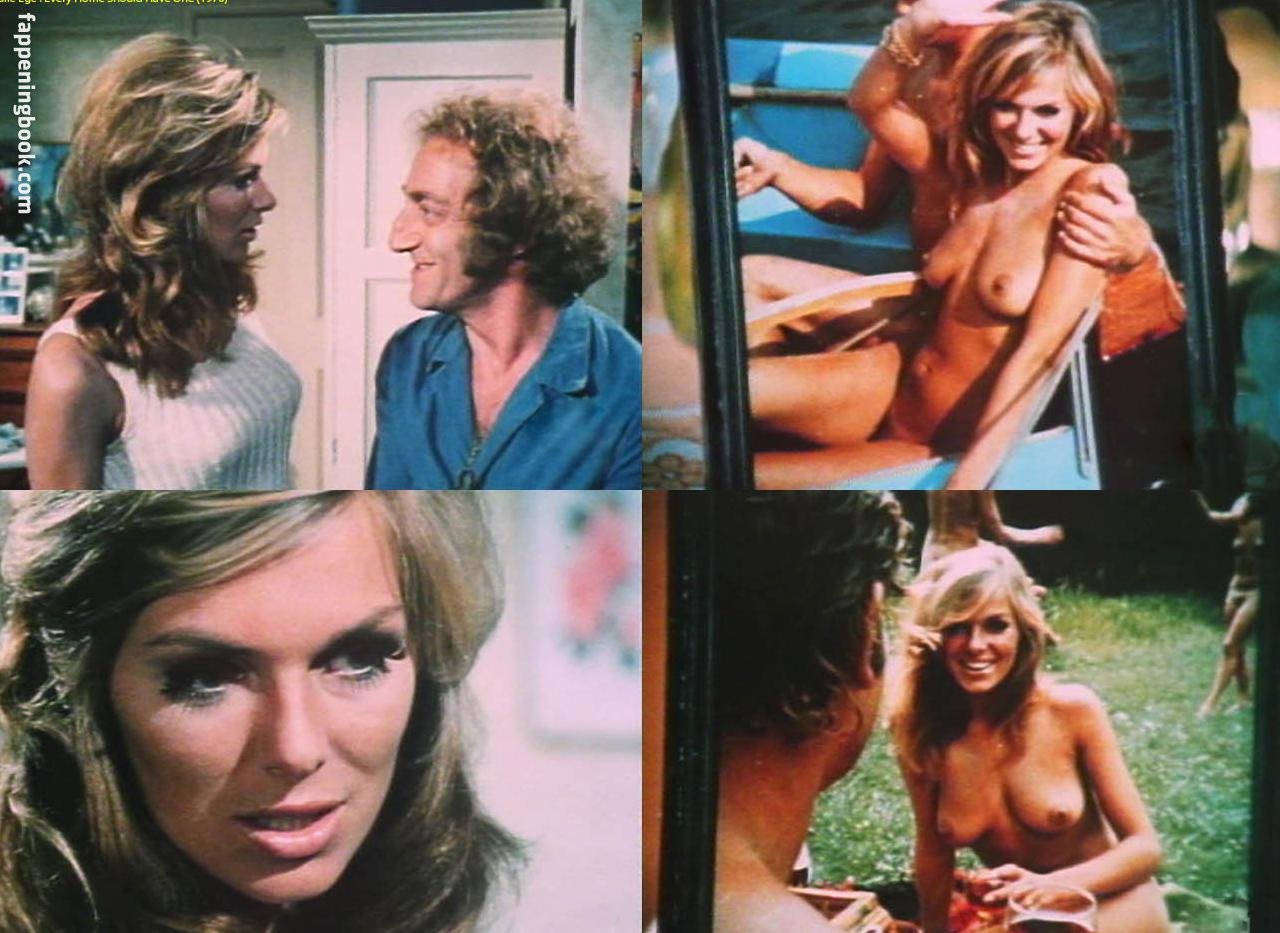 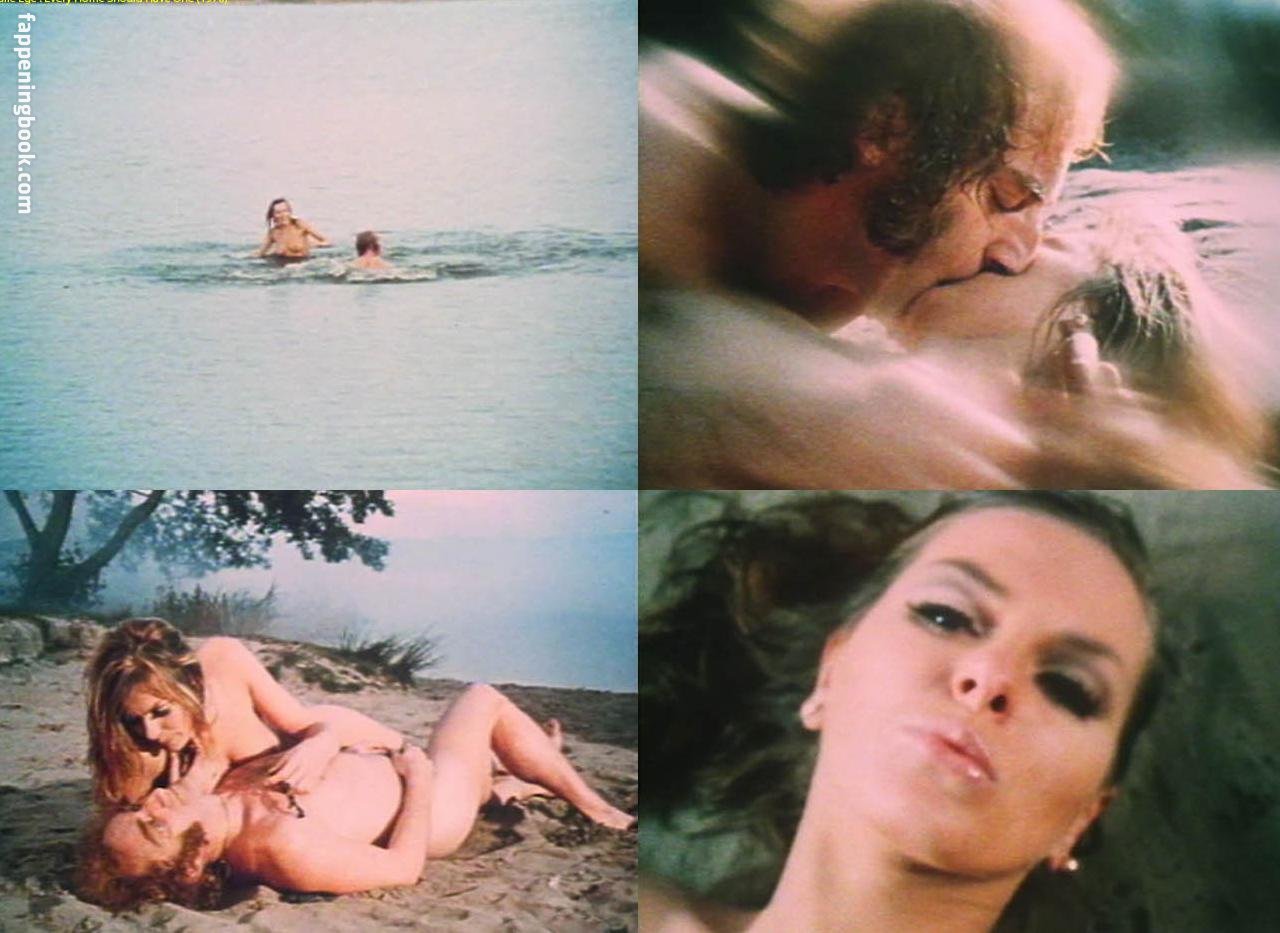 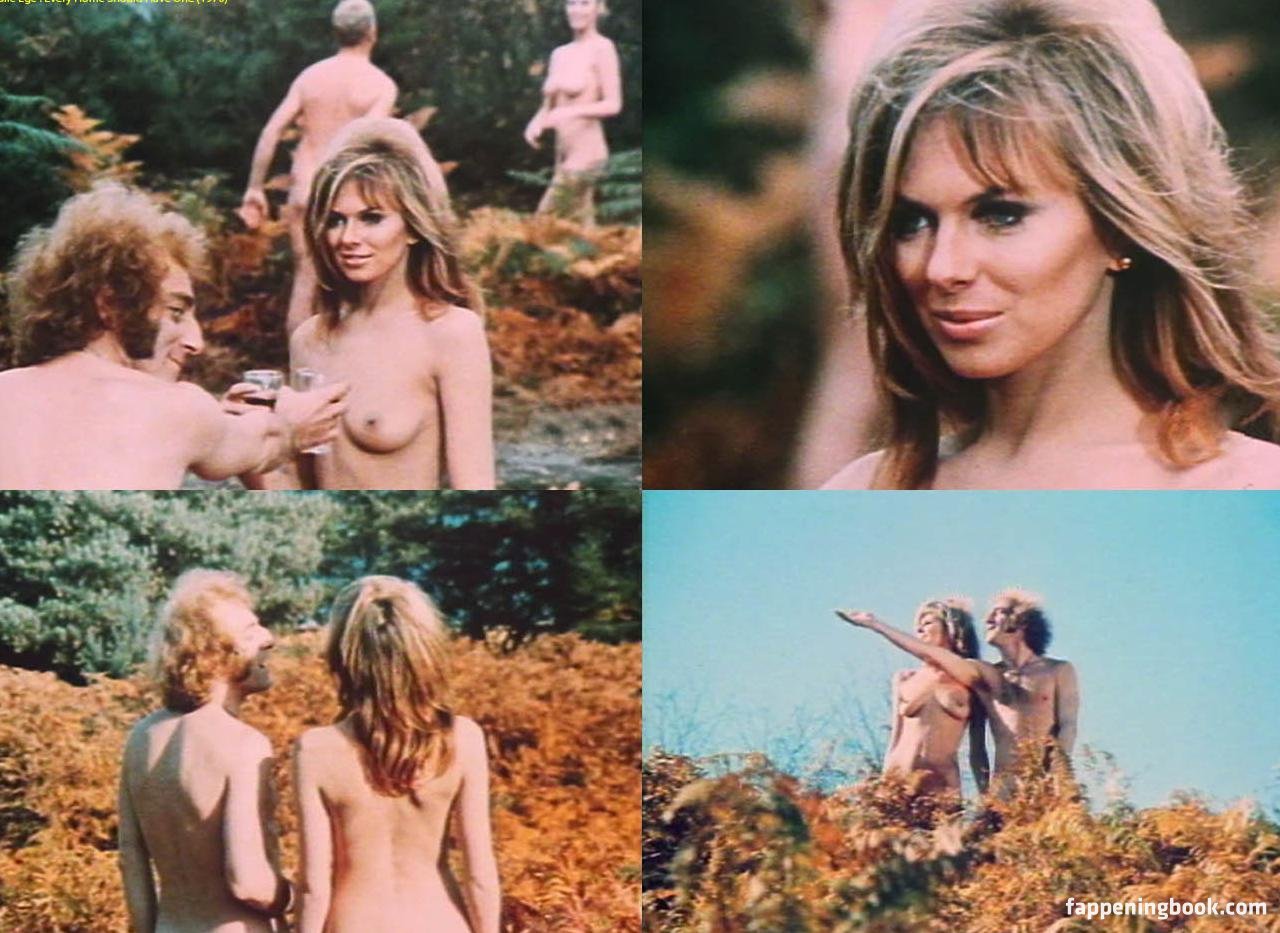 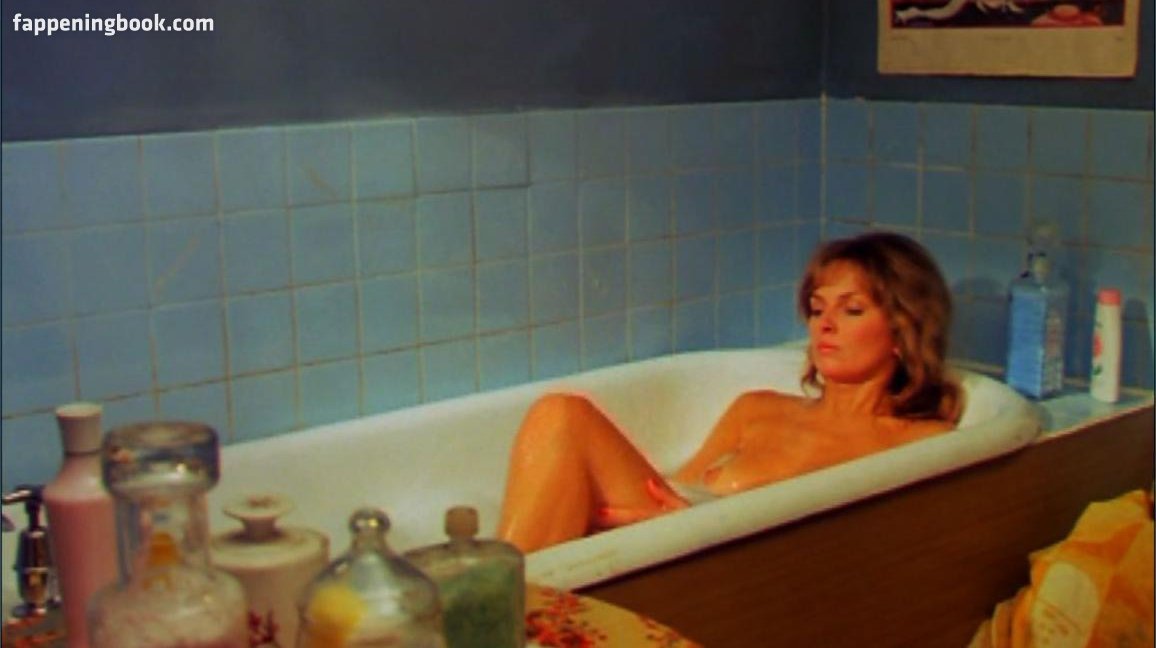 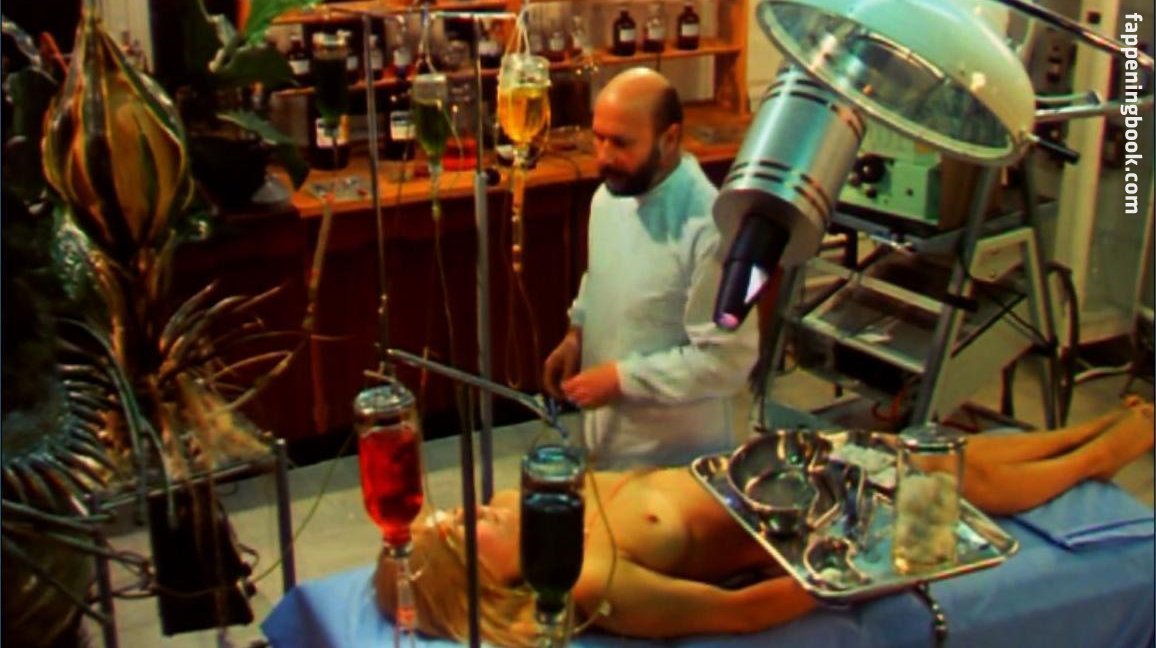 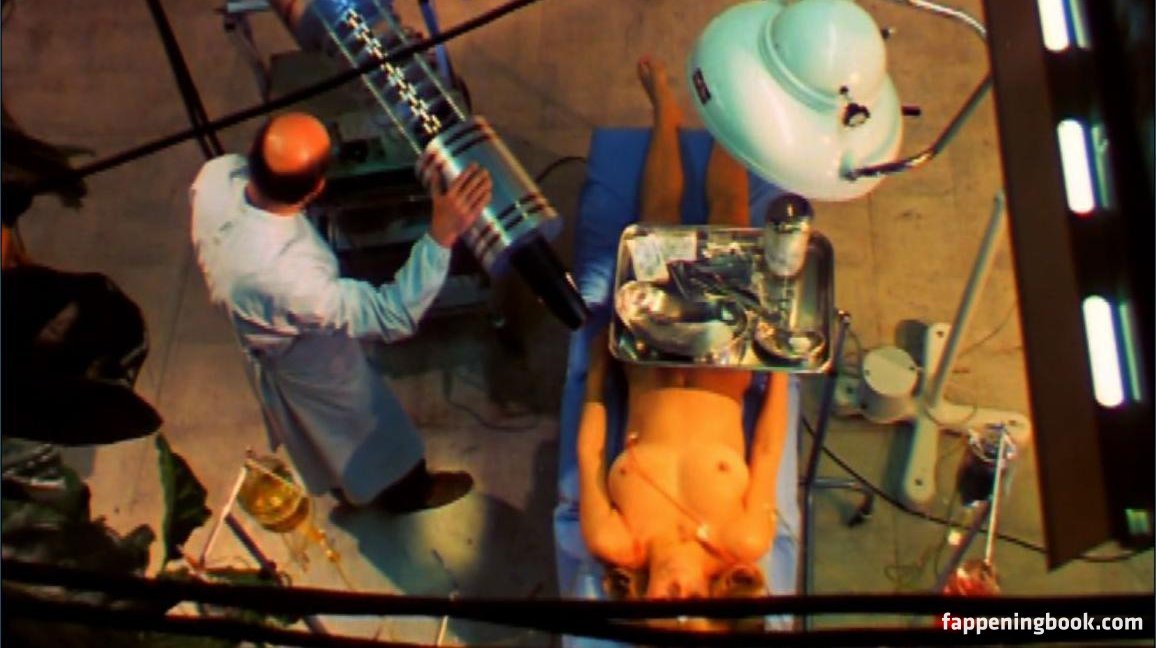 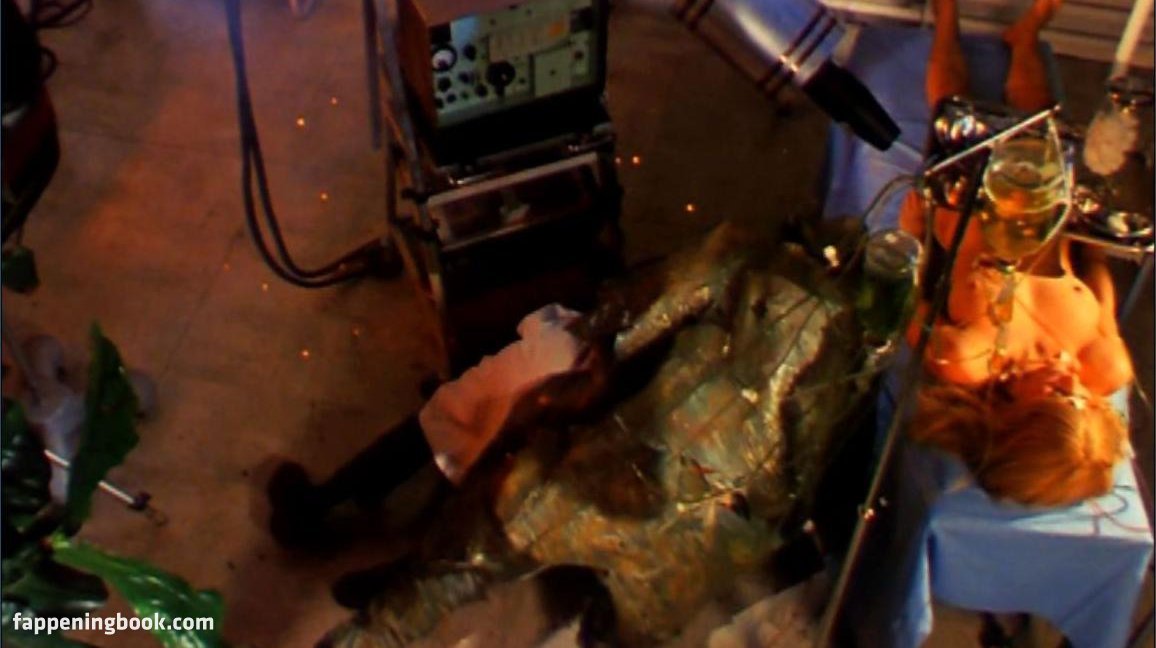 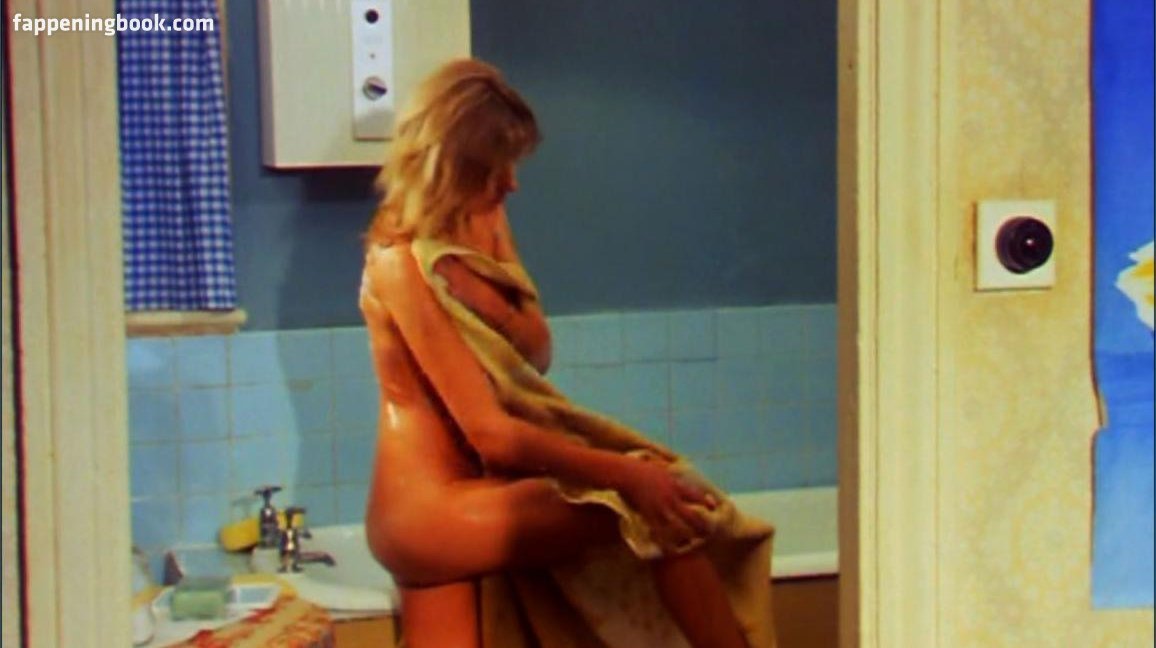 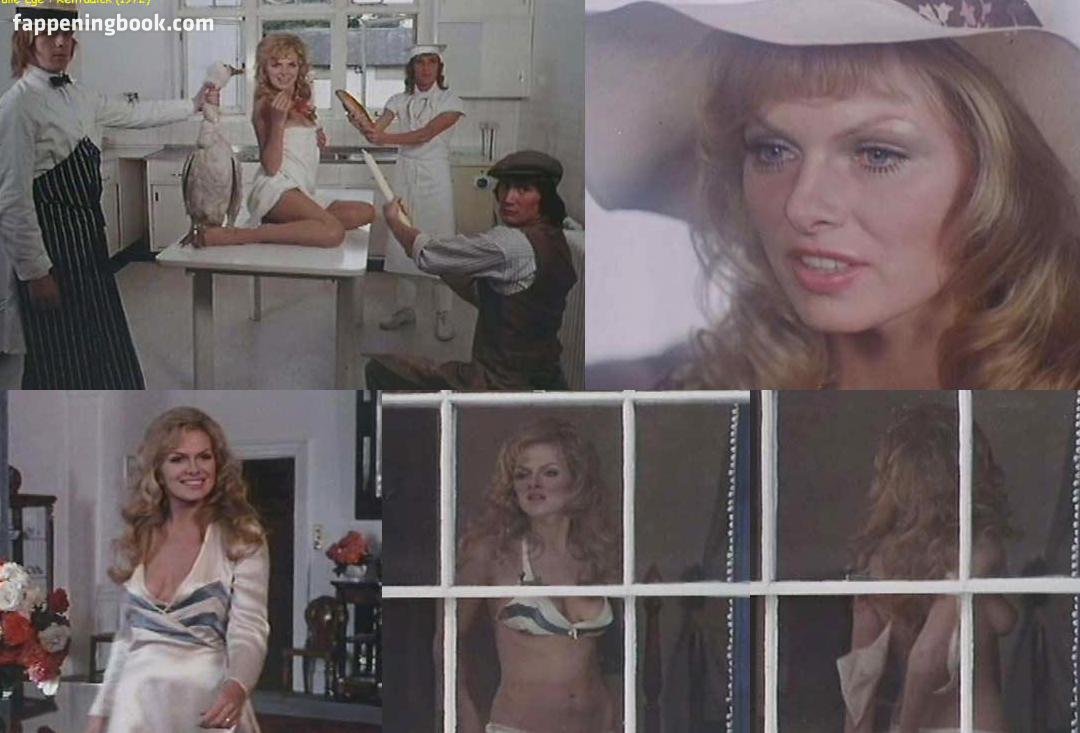 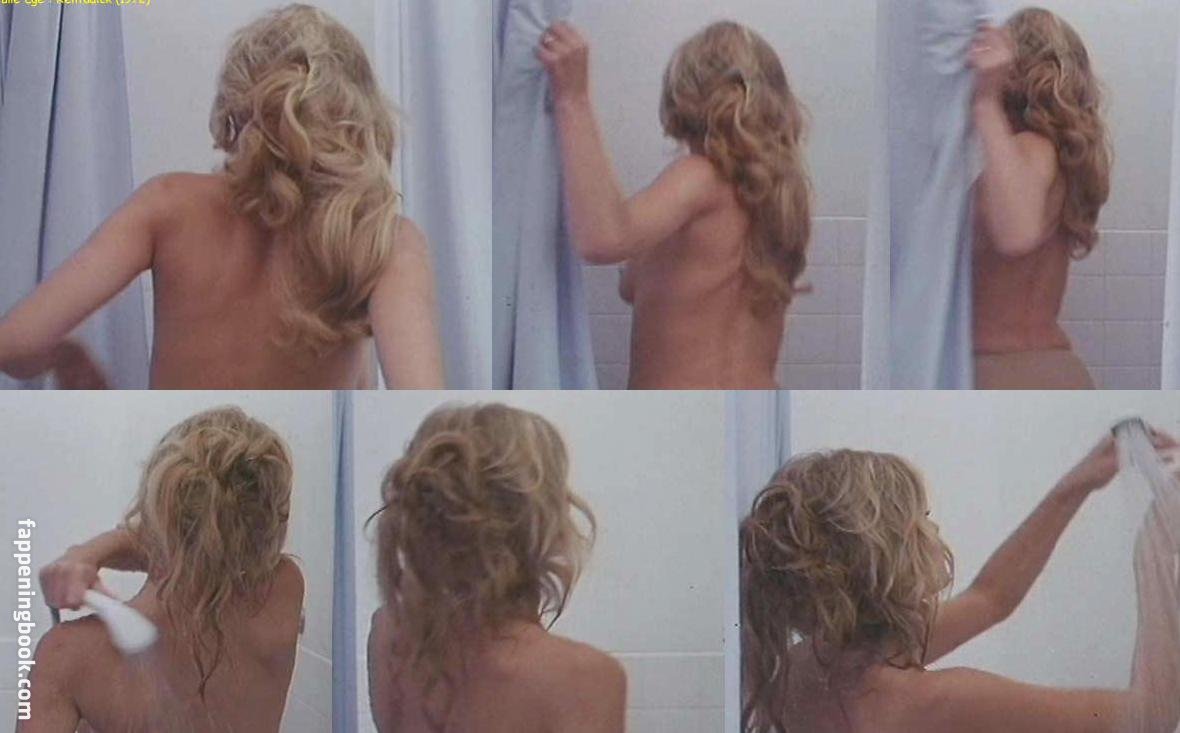 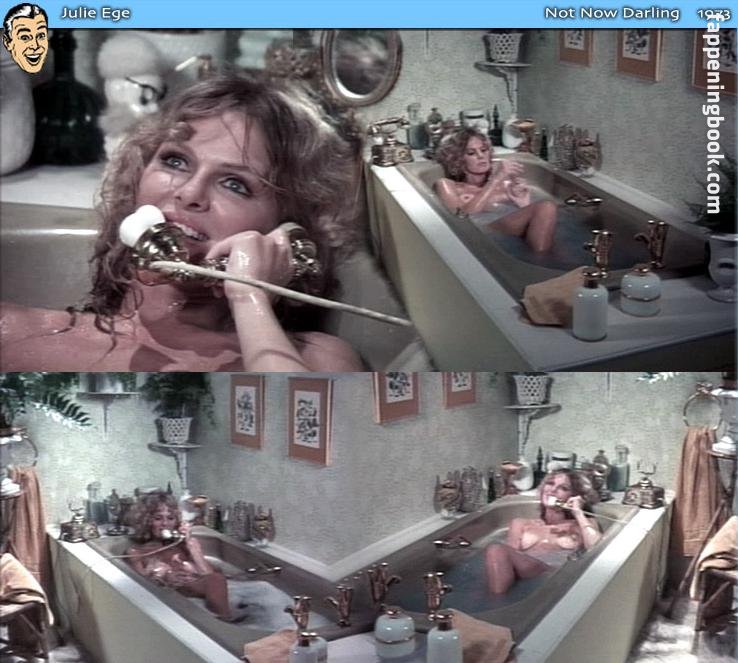 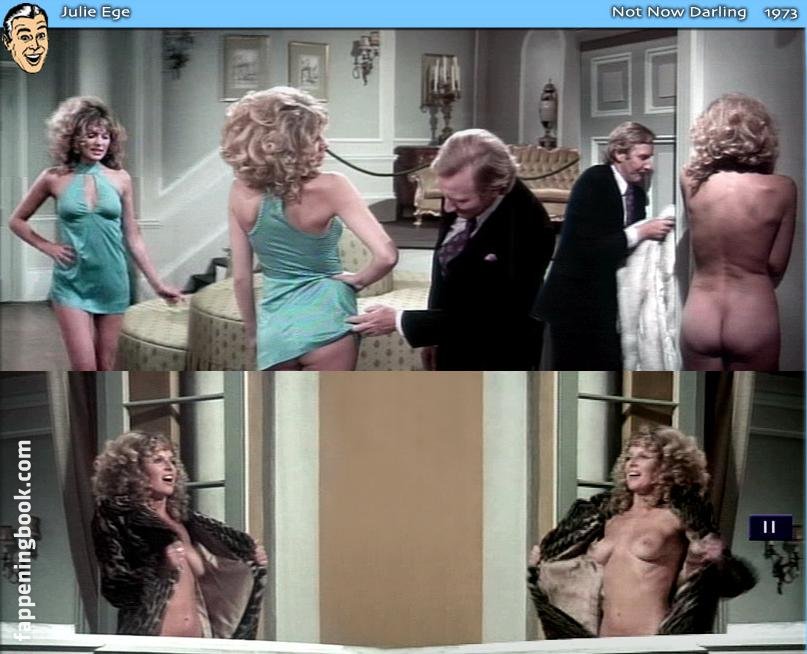 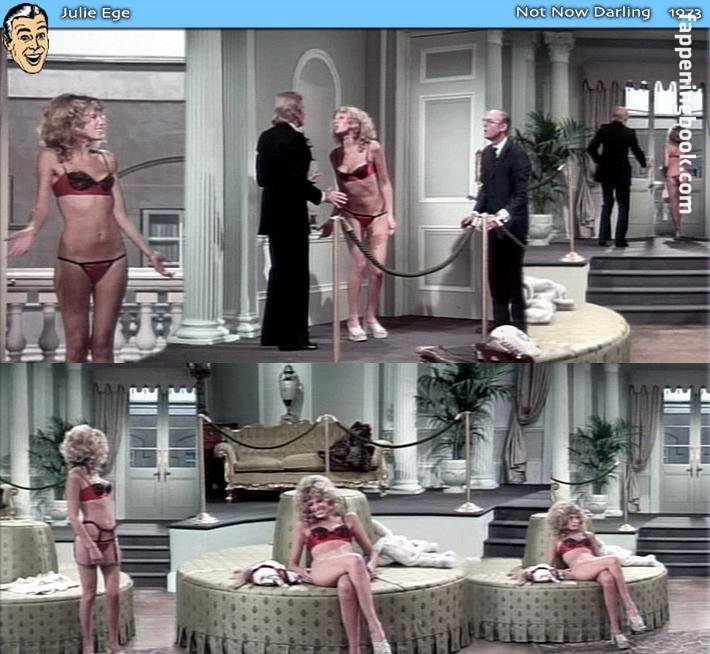 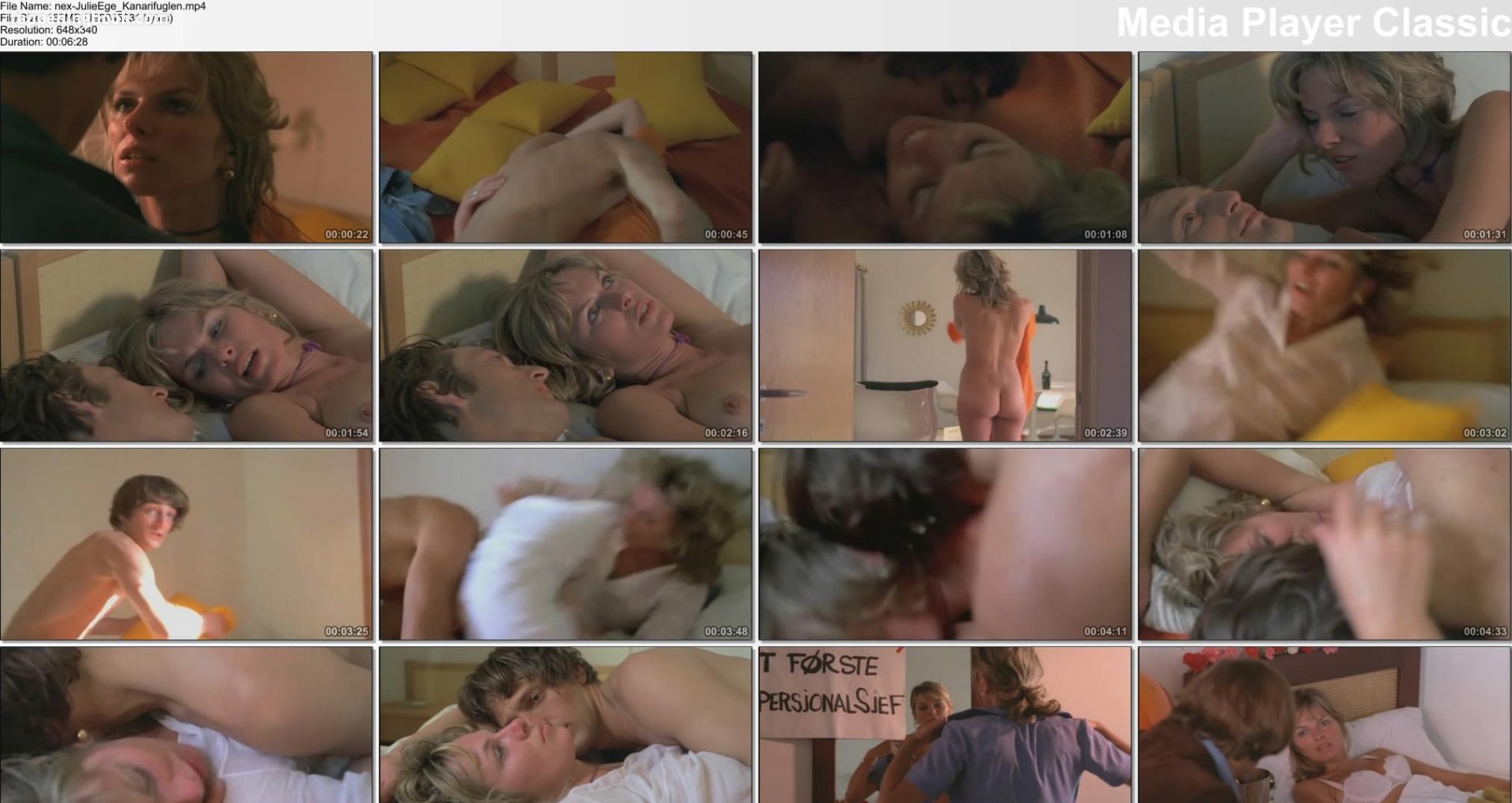 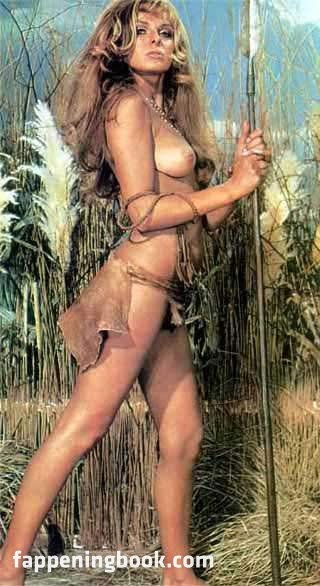