Kathryn Morris is an American actress who is most recognized for playing Detective Lilly Rush. She grew up in Connecticut and was the youngest of her parents’ six children. In addition, she made her Hollywood debut by appearing in the film ‘Cool as Ice’. 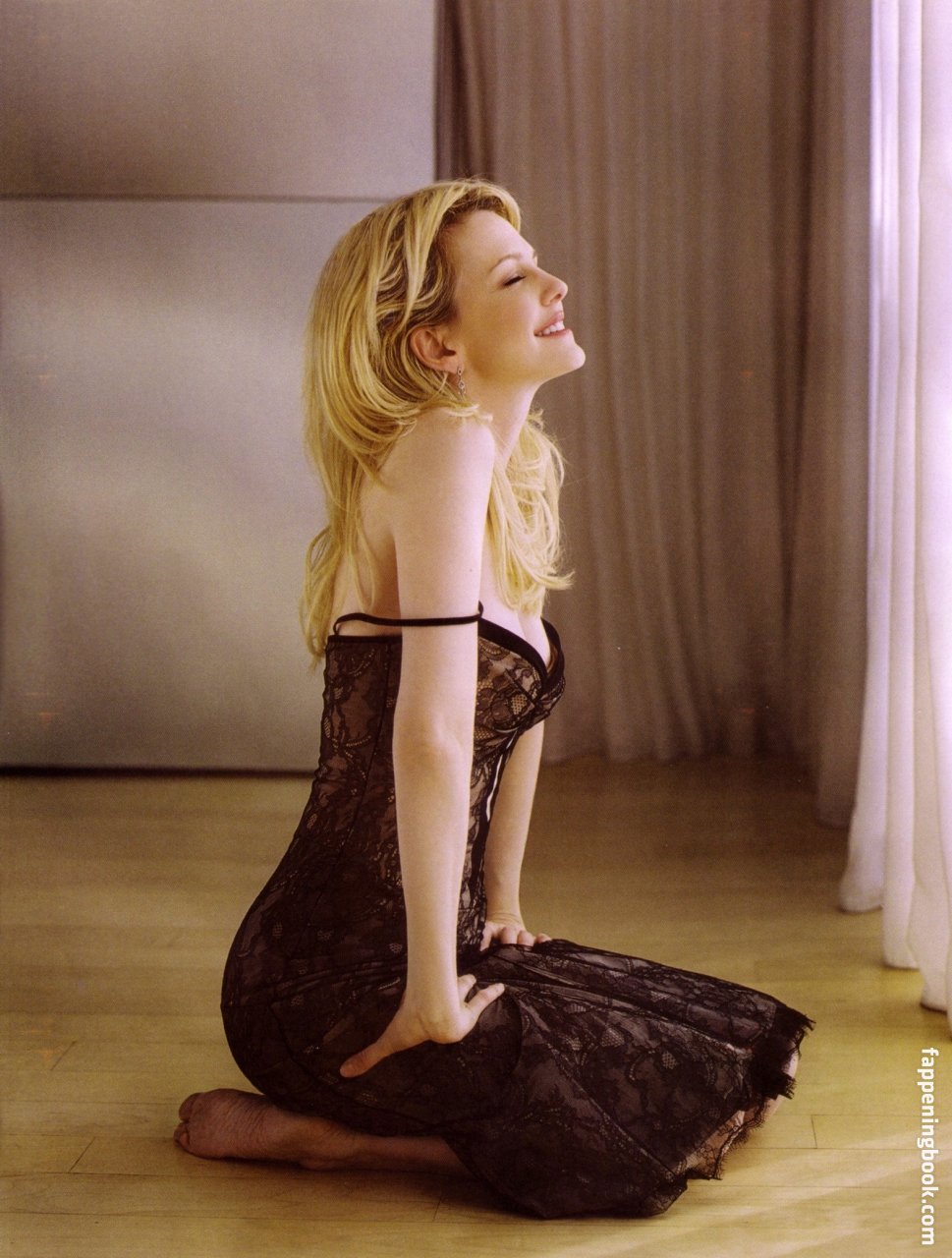